So... ALICE IN CHAINS!!!!.... Well, to start off, I love this band. Like, a lot. Once I can, I'll definitely buy more merch from them but as of now, I have 2 CDs, Facelift and their Greatest Hits album ('cause why not?) and a poster of Layne Staley.
I have to say, though, Facelift is my favorite album out of their whole discography. It's just great! 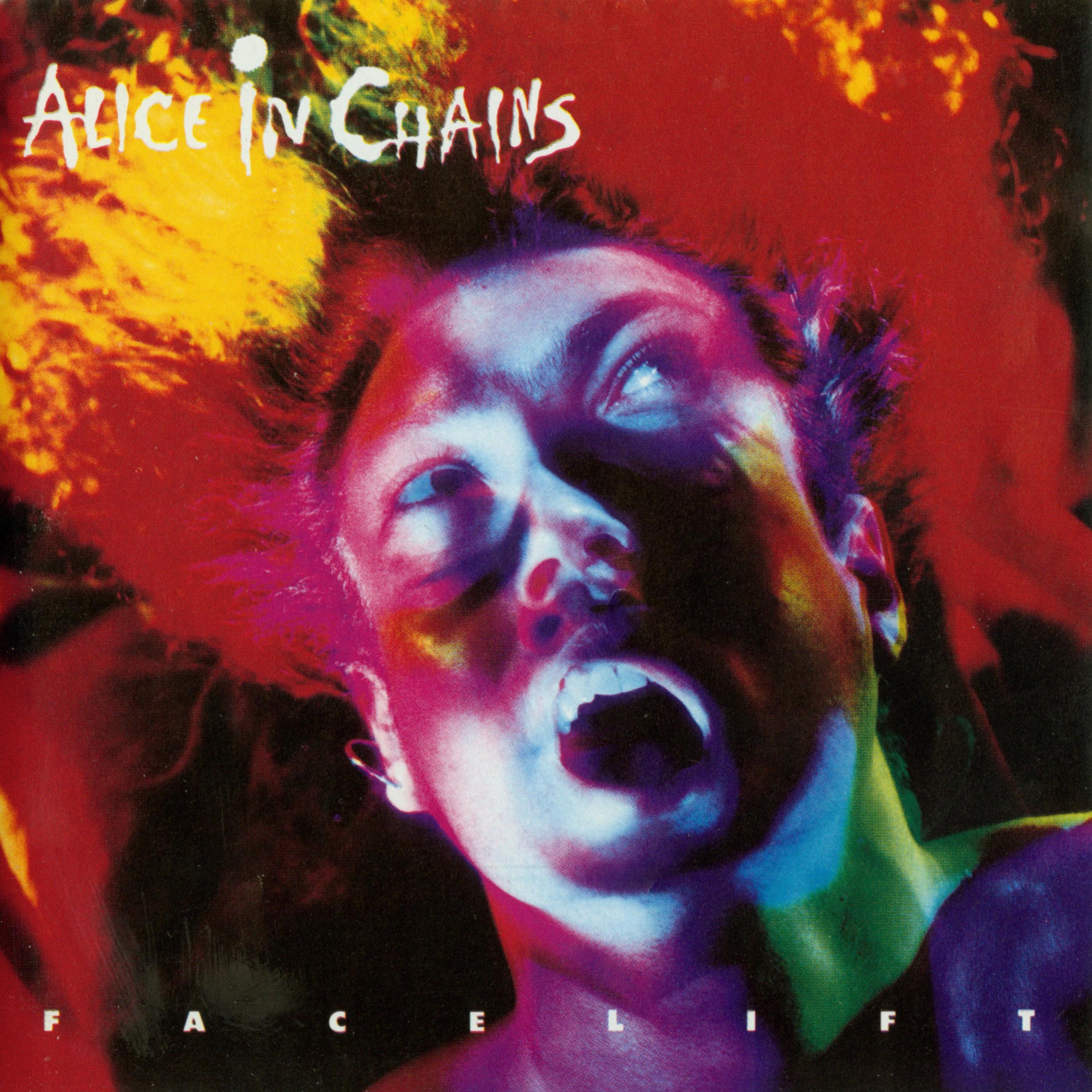 Anyway, here's some facts about the band if you don't already know!